This 16th-century Persian carpet was one of the masterpieces on display in the Corcoran Museum of Art in Washington until it was deacquisitioned in a record-breaking sale at Sotheby’s, New York in 2013. Here we explain why and how the most expensive carpet ever sold at auction is the epitome of the weaver’s art hen this spectacular Safavid masterpiece came up for sale at Sotheby’s in New York it was clear that something exceptional might happen.

The carpet was associated with a controversial historical figure. Senator William Clark, once one of America’s richest men, and was widely recognised by carpet and art connoisseurs as one of the best Safavid carpets in existence. In addition, it was a rare deacquisition from a major national museum. The final selling price of over $33m was more than most people expected—indeed Sotheby’s only sold two objects for more in 2013, both Of which were paintings by the French artist Paul Cezanne.

In Safavid Iran (1501-1736) artists were engaged in designing carpets and textiles for the shah and members of the court. The best artists and designers found that carpet design allowed them to express their skill and design ideas in ways that broke the restrictions of manuscript illumination and reached new levels of aesthetic achievement. Only the court could afford the material costs and command the manpower required to make carpets of this quality.

The great expert on Persian art Arthur Upham Pope said in his 1930 book An Introduction To Persian Art that the best carpets of the high Safavid age expressed ’the essential spirit of the country’s art’ and represented ’the supremest efforts of which that craft was capable’.

In this carpet those achievements are represented by the quality of the weave, crystalised in the use of colour and captured in the dynamism of the design. The so-called vase carpets, of which this is a supreme example. were so named due to the field design appearing to emerge in a upward direction as if coming from a vase, real or implied. at the bottom of the field. The term also refers to a particular weaving technique that rolls one warp on top of the other allowing for greater knot density and meaning that the weaver can execute finer curvilinear elements.

However, it is in the area of colour and design that this carpet is at its most exceptional. The field overlays three distinct design planes, all of which are complete and fully resolve in and of themselves and each Of which has a distinct function: these three planes of design interact and thereby create movement and depth. The field has just a glimps of an infinite repeating pattern. suggested by the existence of half medallions in the top of the field; this design concept is also reflected in the borders and is a recurring theme in this period of Persian art.

The sense of complexity is fully realised in the use of colour and can be seen in particular in the sickle leaves that dominate the centre Of the field, where the outside of the leaf is outlined in one colour and the inside in the opposite, thereby creating a three-dimensional effect. Depth is created in the scrolling vines, which help the eye be drawn up and through the field. going up and over other vines and major design elements.

The quality and size of the carpet led Persian art authorities to suggest that this carpet might have been made to fit on a dais, and they thus referred to it as the ‘Clark throne carpet’. While there is no evidence to suggest that it was made to perform such a function, the estimation of the quality and aesthetic brilliance of the carpet remains as true today as ever, especially with its new status as the world’s most expensive carpet! 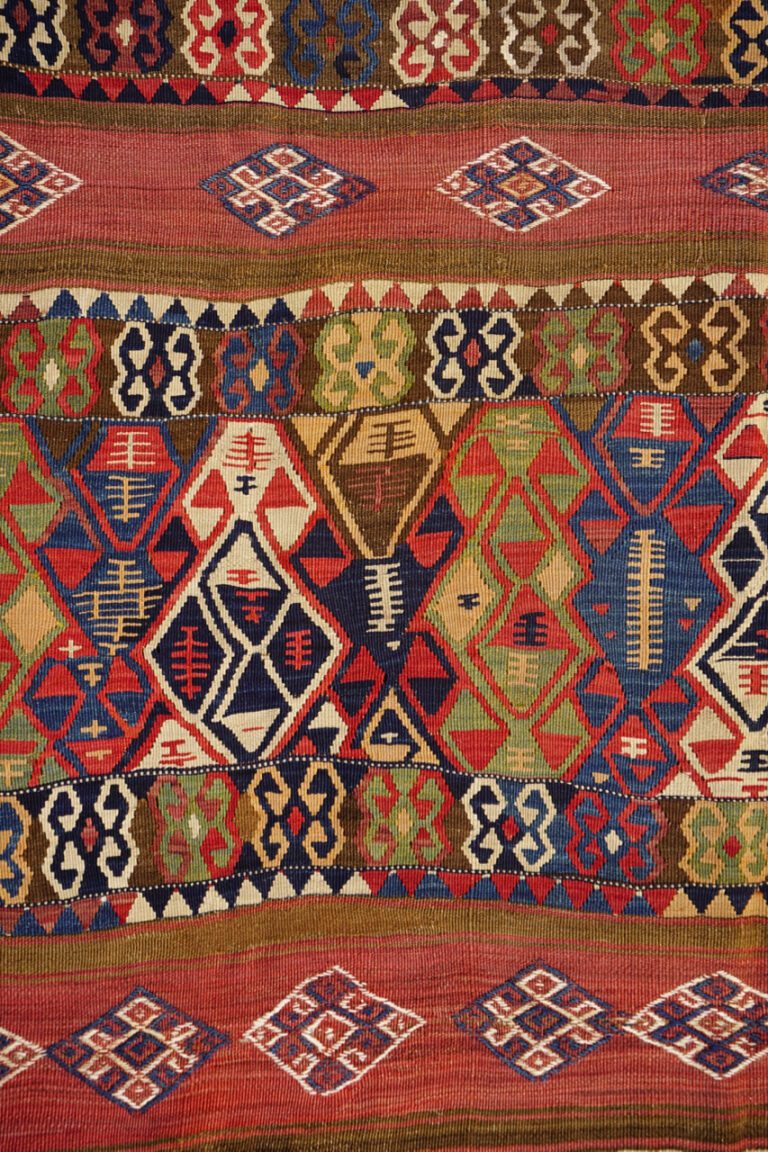 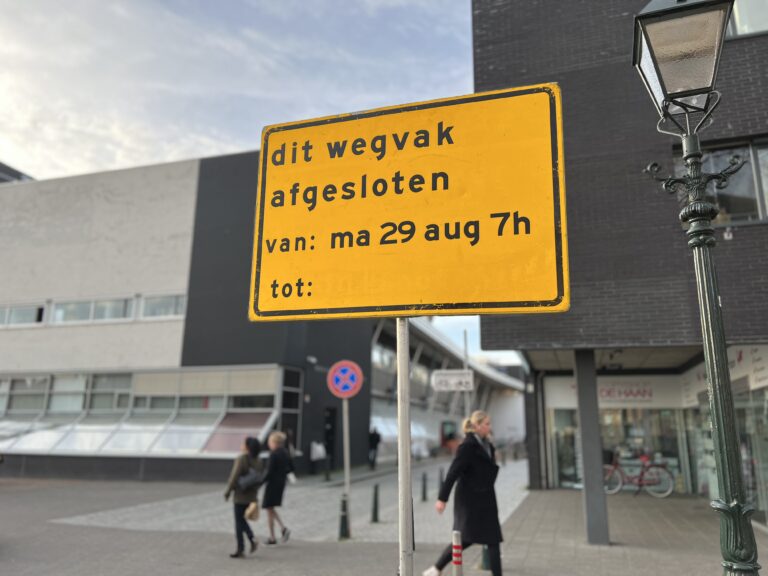 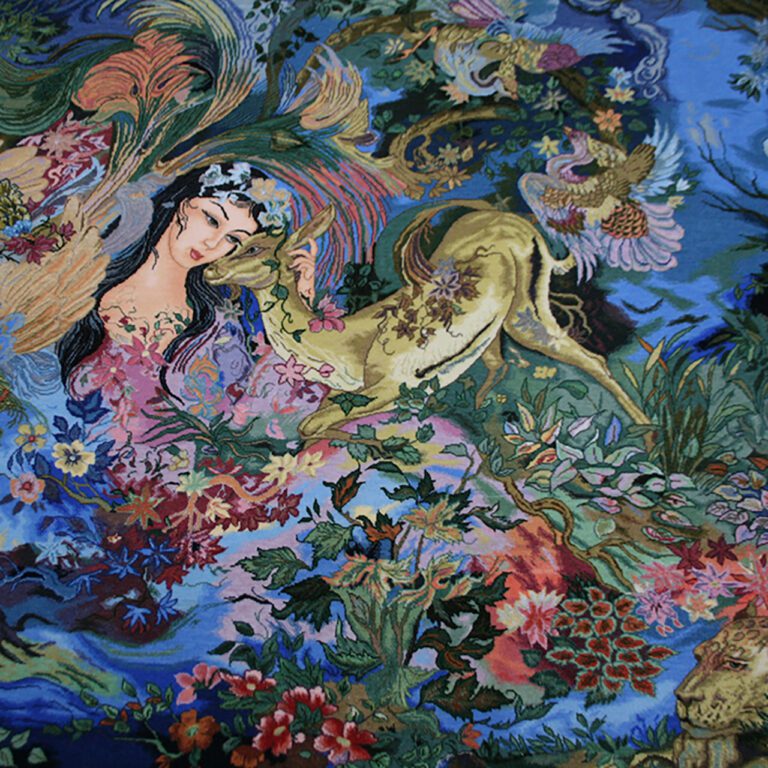